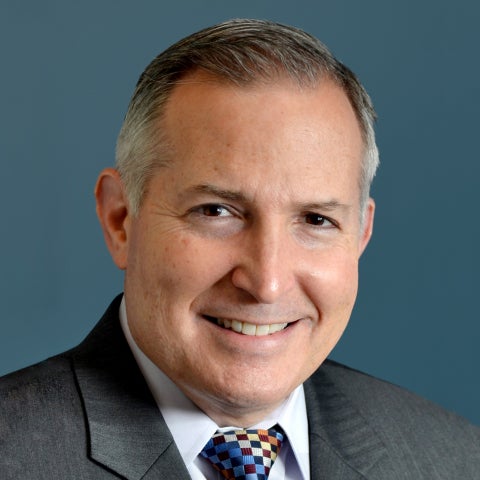 Scott D. Berns has served as President and CEO at NICHQ since 2015, where he applies his extensive experience working across academic, clinical, nonprofit, community, and public health settings to lead initiatives aimed at driving change to improve children’s health. He currently serves as principal investigator on three NICHQ-led multi-million-dollar federal projects: the National Action Partnership to Promote Safe Sleep Improvement and Innovation Network; the National Network of Perinatal Quality Collaboratives; and the Supporting Healthy Start Performance Project.  Berns is a nationally recognized expert in quality improvement science, maternal and child health, and he has published extensively. Berns is Co-Founder and Board Chair of The Progeria Research Foundation (PRF); he ensured PRF was a key force behind the Progeria gene discovery and the first FDA-approved treatment for Progeria.  He currently serves on the Executive Committee of the American Academy of Pediatrics’ Council on Quality Improvement and Patient Safety. He also is on Premier Inc’s Maternal and Infant Health Advisory Panel, the National Advisory Council of ZeroToThree’s Healthy Steps initiative as well as the March of Dimes Mom and Baby Action Network National Advisory Council.

Prior to joining NICHQ, Berns spent 14 years at the March of Dimes National Office, serving as the Senior Vice President of Chapter Programs and the Deputy Medical Officer. He provided direction in education and community services to all March of Dimes state-based chapters, including DC and Puerto Rico. Berns directed multiple national community-based initiatives, including Mobile Health Care, Healthy Babies Are Worth the Wait®, and initiatives promoting family support and professional development in the newborn intensive care unit (NICU). He is the editor and co-author of “Toward Improving the Outcome of Pregnancy III: Enhancing Perinatal Health Through Quality, Safety and Performance Initiatives.”

Berns is a board-certified pediatrician and pediatric emergency physician. He is a Clinical Professor of Pediatrics at the Warren Alpert Medical School of Brown University and Clinical Professor of Health Services, Policy and Practice at the Brown School of Public Health in Providence, RI. Berns received his bachelor’s and medical degrees from Boston University. He completed his residency in pediatrics at Rhode Island Hospital and completed a fellowship in pediatric emergency medicine at Children's National Medical Center in Washington, D.C. Berns earned a Master of Public Health from the Harvard School of Public Health with a concentration in health, policy, and management. Berns also completed a one-year White House Fellowship where he served as a Senior Advisor to the U.S. Secretary of Transportation.

Berns has made multiple media appearances as an expert in perinatal health; his son Sam and family were featured in an HBO Emmy Award-winning documentary titled, “Life According to Sam.” He has received the Willis Wingert Award for excellence in research in pediatric emergency medicine from the American Academy of Pediatrics, a national award from the National Perinatal Association, a public health service award from the U.S. Department of Transportation, and the 2015 Impact Award from the White House Fellows Foundation and Association.