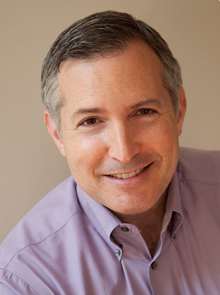 NICHQ President and CEO Scott D. Berns, MD, MPH, FAAP, is the recipient of the White House Fellows Foundation and Association 2015 IMPACT Award. The annual award is given to a former White House Fellow who becomes an agent of change in his industry, demonstrates a commitment to public service and works to strengthen the fellows program.

“Scott has a record of strong leadership, courage and transformational impact on society. Scott continues to embody (the) ideals of a lifetime of service, leadership and positive impact on our communities and our nation. He is a citizen leader in every sense of the word,” reads the award announcement.

The White House Fellows program is designed to give promising American leaders firsthand, high-level experience with the workings of the Federal Government, and to increase their sense of participation in national affairs. During the yearlong program, fellows broaden their knowledge of leadership, policy formulation and current affairs, as well as participate in community service projects. Berns served as a White House Fellow from 2000-2001. During that time, he worked at the Department of Transportation in the Office of the Secretary, which included advising on child passenger safety issues.

“I’m humbled to be chosen for this honor,” says Berns. “The knowledge, experience and relationships I developed in the program and continue to develop through the foundation have contributed greatly to my ability to have an influential impact on children’s health—which I look forward to expanding as I start my new role as CEO of NICHQ.”

Berns will receive the award October 22 during the White House Fellow’s Foundation and Association’s Leadership Conference in Washington, DC. 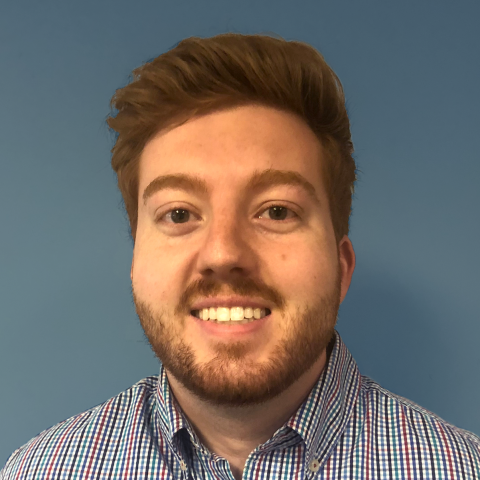 The National Institute for Children’s Health Quality (NICHQ) is pleased to announce the recent promotions of several dedicated members of our Development, Finance, Programs, and Executive Leadership teams. Join NICHQ in celebrating our staff and welcoming them to their new roles.