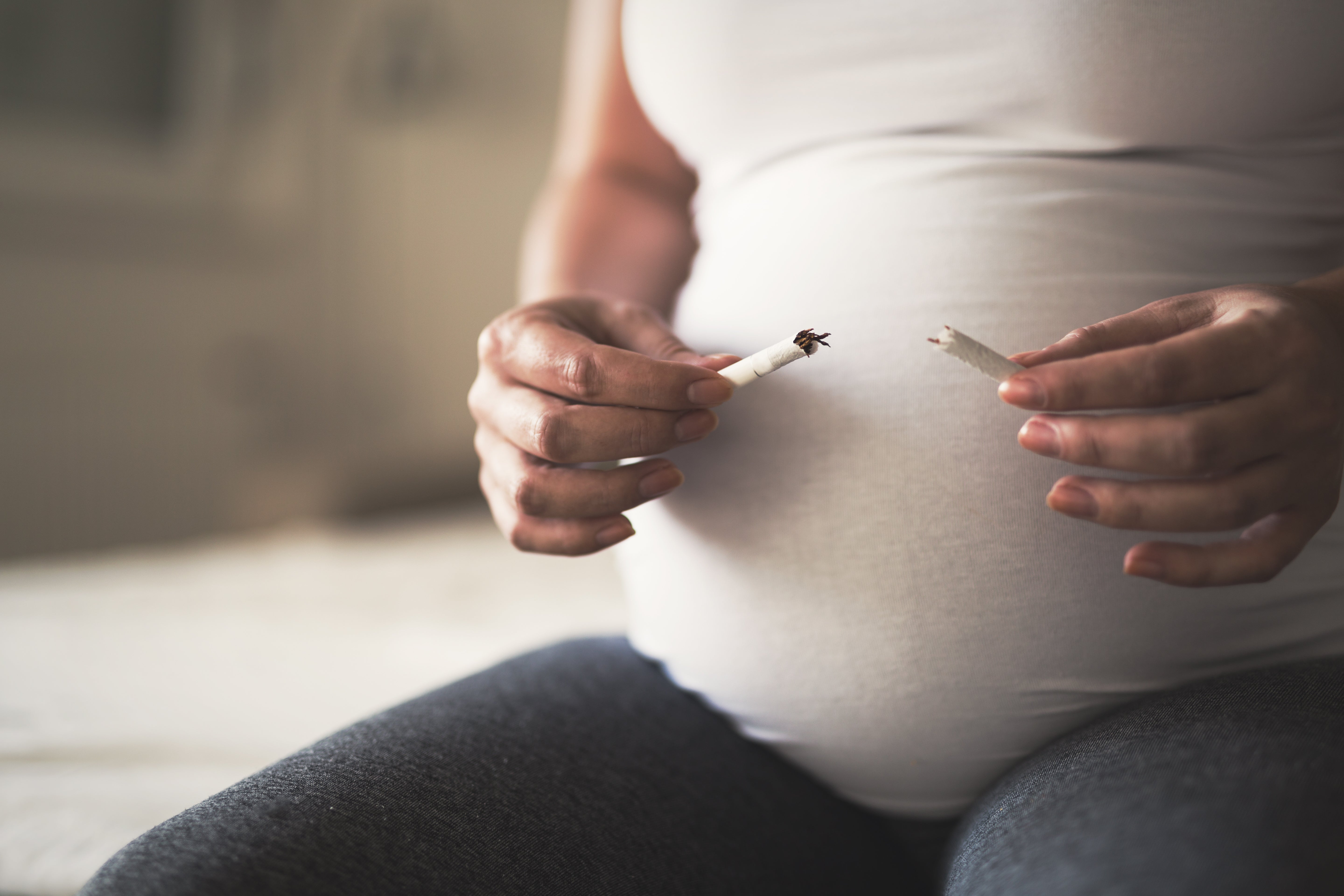 As a part of the NICHQ-led Collaborative Improvement and Innovation Network to Reduce Infant Mortality (Infant Mortality CoIIN) since 2014, Vermont built partnerships, received quality technical assistance, and guidance on measuring and evaluating their on-going projects.

“NICHQ helped us use data in driving our discussions and making decisions about where we should prioritize our work,” says Laurin Kasehagen, MA, PhD, Vermont’s maternal and child health epidemiologist who worked on the Infant Mortality CoIIN. Two prioritization areas that emerged were: smoking cessation and safe sleep awareness.

Rates of women who smoke during pregnancy in Vermont range from about 11-29 percent by birth hospital, the highest rates occurring in more rural, impoverished areas. Seeking to address this health issue, VDH reached out to hospitals in “hotspots” to gauge their interest in testing a smoking cessation program for pregnant women. Last year, the VDH partnered with Rutland Regional Medical Center, the largest community hospital in the state, to begin a focused effort to reduce the high number of women seen at this facility who smoke during pregnancy.

Even though hospital providers in the state and VDH promoted enrollment in the QuitLine, a resource connecting a smoking mother with a trained “Quit Coach,” the numbers of enrollees did not increase. Data showed smoking cessation support groups also met with little success.

“Providers reported feeling like they were lecturing the women about their personal habits and had concerns that they may drive women away from attending their prenatal appointments,” says Kasehagen. This was important information gained that has gone on to help shape a new change idea for VDH.

“We want to create opportunities where [counseling] can be done in the same setting and time span of a regular appointment,” says Kasehagen. Eliminating multiple appointments—one prenatal check and one smoking cessation counseling—will address known challenges of transportation and time off from work among participating women.

Vermont is also working on a major statewide infant safe sleep initiative to begin this fall, which will include activities specifically for the hospital birthing centers. The initial goal is to train nurses on infant safe sleep practices and how best to share that information to educate mothers.

“Not all the nurses are comfortable talking to a mother who has placed her baby to sleep in an unsafe situation. We want to get the nurses trained with the right language so they not only know what information to teach, but know the best way to engage the parents in understanding the risks,” says Sally Kerschner, RN, MSN, coordinator of Maternal Child Health Injury Prevention at VDH.

Interested in more strategies for reducing infant mortality in your state? Check out our Infant Mortality Prevention Toolkit, which includes key drivers for success, resources and detailed case studies.

“With access to timely data, you will know if the changes you are making on the ground lead to improvement,” says NICHQ Associate Director of Improvement Patricia Finnerty, MSc. “Access to real-time data allows improvement teams to intervene immediately if they aren’t seeing an impact, and if they are, to replicate it.”

Yet releasing provisional data wasn’t a common practice in Vermont prior to the Infant Mortality CoIIN. Now the state is using this data to help gauge its progress and to react accordingly.

“We want to ensure what we’re doing is best practice and replicate the work in other areas of the state,” says Kasehagen.

Adds Kerschner, “Yes, we have a low infant mortality rate in Vermont, but we know we’re not finished yet.”