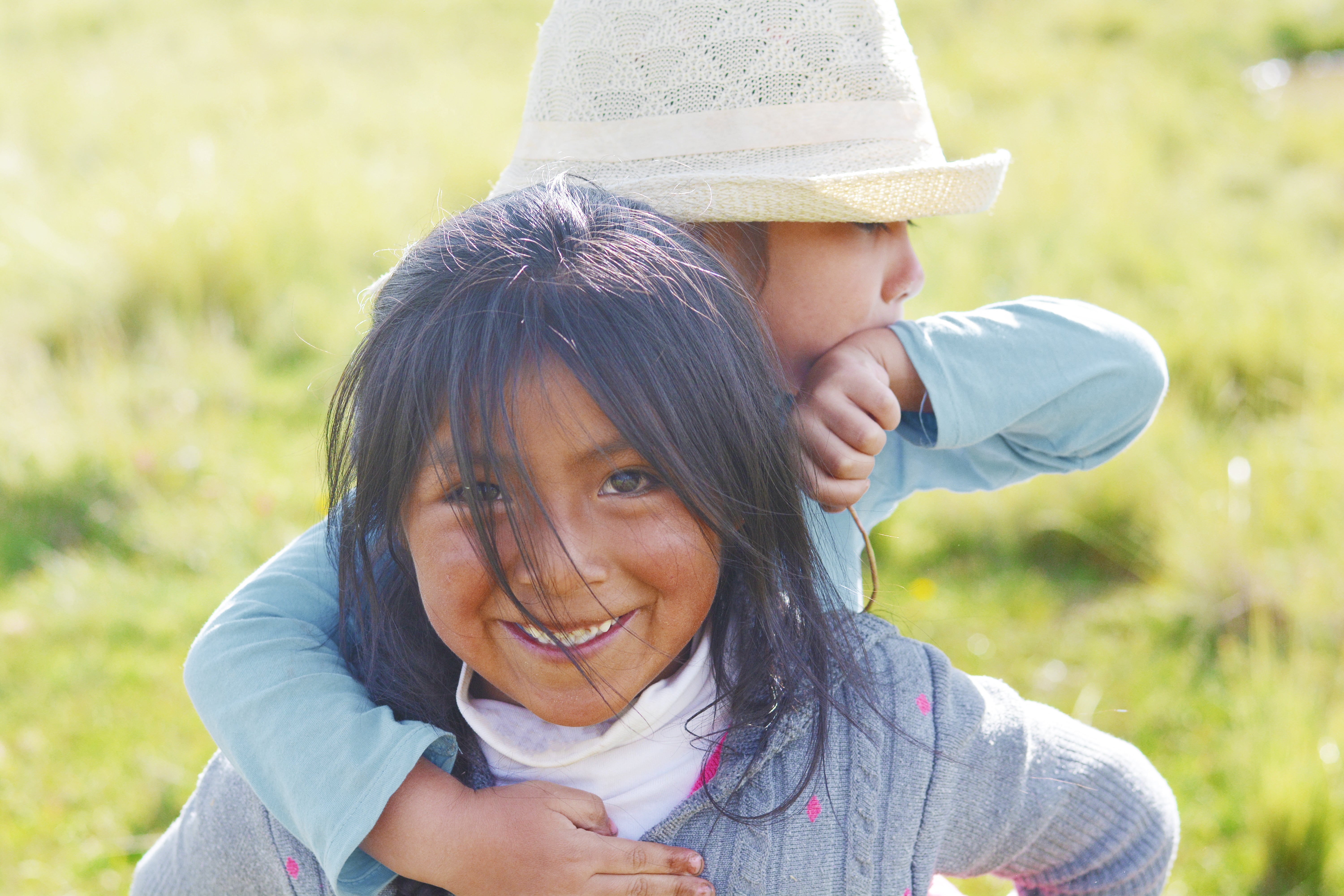 “Everyone can play a role addressing infant mortality with Native communities. It’s unfair to assume the tribal health department has sole responsibility to take care of it, as there needs to be a multi-sectoral approach,” said Hannabah Blue, the public health services project manager for the American Indian Public Health Resource Center in North Dakota.

Tribes direct much of their own public health and preventative programming, but often these entities are not organized into a single health agency. This can make services fragmented, as they are split up between various health departments, explains Blue.

The American Indian population has an alarmingly high rate of infant mortality, with 17.1 deaths occurring for every 1,000 live births from 2010 to 20121. That’s nearly triple the rate for North Dakota—and the U.S. —overall.

Experts recently shared their methods for engaging this vulnerable population with public health and healthcare champions from across the U.S. at the Collaborative Improvement and Innovation Network to Reduce Infant Mortality (Infant Mortality CoIIN) learning session. Held in Boston, the two-day event brought together a diverse group of stakeholders, including regional, state and federal leaders, healthcare professionals, and those who work in related agencies and communities.

In a presentation at the learning session, Belinda Rogers, program director of the March of Dimes Oklahoma chapter, said her chapter in collaboration with the March of Dimes Native American Women’s Committee surveyed existing education materials, which revealed that only 9 percent of the 500 documents were deemed culturally appropriate for Native populations.

“Our overarching goal was to come up with one comprehensive resource that encompassed all the traditions and beliefs of this population, but yet was not tribe specific,” said Rogers.

Called “The Coming of the Blessing,” this award-winning booklet is currently used in combination with a prenatal based-curriculum in an outreach initiative in Oklahoma and other states. Initial pilot program results from Oklahoma show a decrease of prematurity rates in Native Americans by almost half, 8.8 percent compared to 13.3 percent of Native Americans in Oklahoma in the same year.

“Clearly The Coming of the Blessing is making a significant impact on the health of Native families and we believe we can give babies a fighting chance by honoring the strong culture and traditions of Native people,” said Rogers. The booklet is available for download for others to use in their states. Building relationships is the key to engaging Native communities about the issues related to infant mortality. Blue recommended healthcare advocates bring something cherished by their own culture to the first visit to a Native community. This signals openness to a cultural exchange. She also recommended not asking for anything specific initially. Instead, focus on getting to know the community and building a relationship with its leaders.

“Effective engagement of a Native community will take continual communication and commitment,” said Blue. “Engagement is not just developing a partnership, but also building mutual trust and respect.”

Public health and healthcare advocates can get to know Native communities by attending tribal council meetings and subscribing to community newspapers. They should also remember that the issues and perspectives may differ from one group to the next. Some communities might be struggling with babies born addicted to methamphetamines. Others may want to focus on obesity and diabetes.

The tribe’s cultural practices can also provide practical, unique ways to address infant mortality. Specifically, Blue noted that the Native tradition of placing babies in cradleboards promotes a safe sleeping position and environment, as babies are placed on their backs against a firm surface. Encouraging a return to this traditional crib-alternative in Native communities might fare well with local leaders, too.

Ultimately, public health and healthcare advocates must recognize that they need to work in partnership with local Native leaders.