The Texas Ten Step Star Achiever Breastfeeding Learning Collaborative is an innovative statewide initiative that took place between 2012 and 2017. NICHQ partnered with the Texas Department of State Health Services and the Texas Women, Infants and Children (WIC) program to support 74 hospital-based teams in using quality improvement methodology to create and maintain an environment that promotes breastfeeding, with the ultimate aim of increasing overall and exclusive breastfeeding rates.

Over the course of three sequential cohorts, NICHQ instructed 74 hospital-based teams on quality improvement (QI) methodology, providing specific and actionable strategies to create lasting organizational change and track progress in breastfeeding outcomes. All strategies supported the recommendations from the Texas 10 Step Program, developed to improve maternity care practices in Texas birthing facilities. Through monthly coaching calls, in-person learning sessions, site visits and an online collaborative community, teams received guidance on how to use QI methodology to introduce and implement evidence-based breastfeeding practices at their facilities. The QI methodology focused on collecting data for learning, using small tests of change for improvement and a collaborative learning environment where teams could steal shamelessly and share seemlessly. This approach provided rigor, structure and peer learning as teams sought to increase breastfeeding rates in their hospitals.

NICHQ has impacted the lives of 152,000 mothers and infants who received maternity care at the 74 hospitals during the project period. Over the course of the initiative,

While changes to exclusive breastfeeding rates often take years to capture, multiple hospitals have already shown significant improvement, indicating future success across the collaborative. The results from three separate hospitals, which we’ve been asked to de-identify, are shown below: 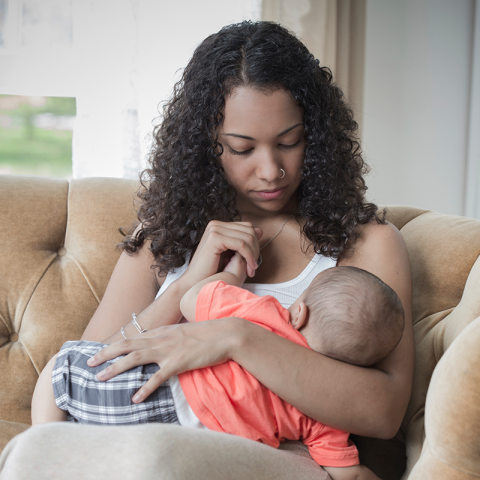 The culture of breastfeeding in Texas has radically changed over the course of the five-year improvement initiative. There are now 131 hospitals with the Texas 10 Step designation and 22 organizations designated as Baby-Friendly or on the Baby-Friendly pathway. With Texas representing 10 percent of births in the U.S. each year, this improvement has national implications. By putting in place a quality improvement framework focused on collaborative learning and vast stakeholder engagement, NICHQ has paved the way for Texas to continue to improve maternity care practices and breastfeeding rates across the state. And due to Texas’ wide geographic expanse and diverse population, their achievements provide a comprehensive model for breastfeeding improvement efforts in other states and regions.

Looking for a change agent to enhance your initiative?

I really can't say enough good things about what your NICHQ team has done to help us get things moving in Texas! I have loved working with all of you and have learned so much from everyone. 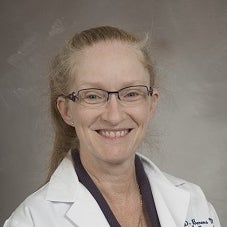 Pamela Berens, MD-Project Faculty
Being a parent partner for NICHQ ...has been a pure honor. I would encourage anyone that has the opportunity to work on a NICHQ project to take advantage of it. Working with them has opened many doors for me in the medical field. 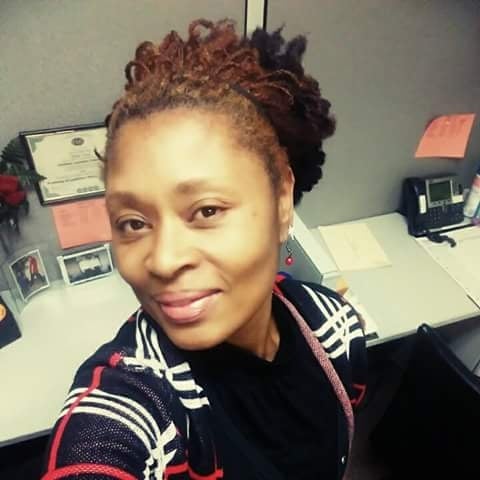 Lisa Bailey-Parent Partner
I have been impressed to see the policy changes across our state take hold, moving toward a new care standard and I am optimistic about the changes which are continuing throughout our state. 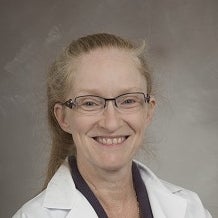 Pamela Berens, MD-Project Faculty
From the very first meeting, they embraced what we're trying to do in Texas and never missed a beat... It's a pretty well-oiled machine and it's been exciting to work with them. 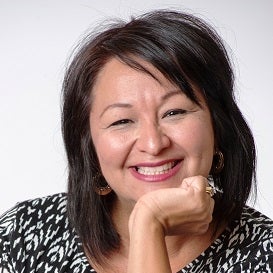 Veronica Hendrix-Project Funder
NICHQ's team brought enthusiasm, structure and information about how to effectively implement change management to the project which has been key to the success of the collaborative. I continue to look forward to guidance and support from NICHQ for similar projects in the future. 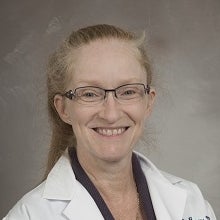 A multi-year initiative to improve infant safe sleep and breastfeeding is launching sector-specific Communities of Practice in 2021 to address policies, improve skills, and learn from other advocates’ experiences.

Persistent and unacceptable disparities in infant mortality and perinatal outcomes affect the health of families in every state in the nation. For the past 30 years, the federal Healthy Start program has provided integral maternal and child health services in communities disproportionately impacted by negative birth outcomes. Now, NICHQ is working with all 101 Healthy Start community sites to harness lessons learned, implement innovative approaches to improvement, and ultimately start to close the disparity gap in maternal and infant health.

The Impact of Institutional Racism on Maternal and Child Health

Embedded within persistent disparities are the ongoing effects of institutional racism—racism that began with the enslavement of Black people, was embedded in our earliest institutions, and has continued to influence policies and practices ever since.

As 2019 draws to a close, we’re sharing an update on policies and public programs that impact children’s health outcomes. We’ve included breastfeeding legislation passed over the summer, important legislation to watch in the coming months, and insights on vital public programs and funding needs for fiscal year 2020.

Breastfeeding Takes a Village and, Too Often, Black Women Don’t Have One