Using Simulation Modeling Technology to Make a Case for Change 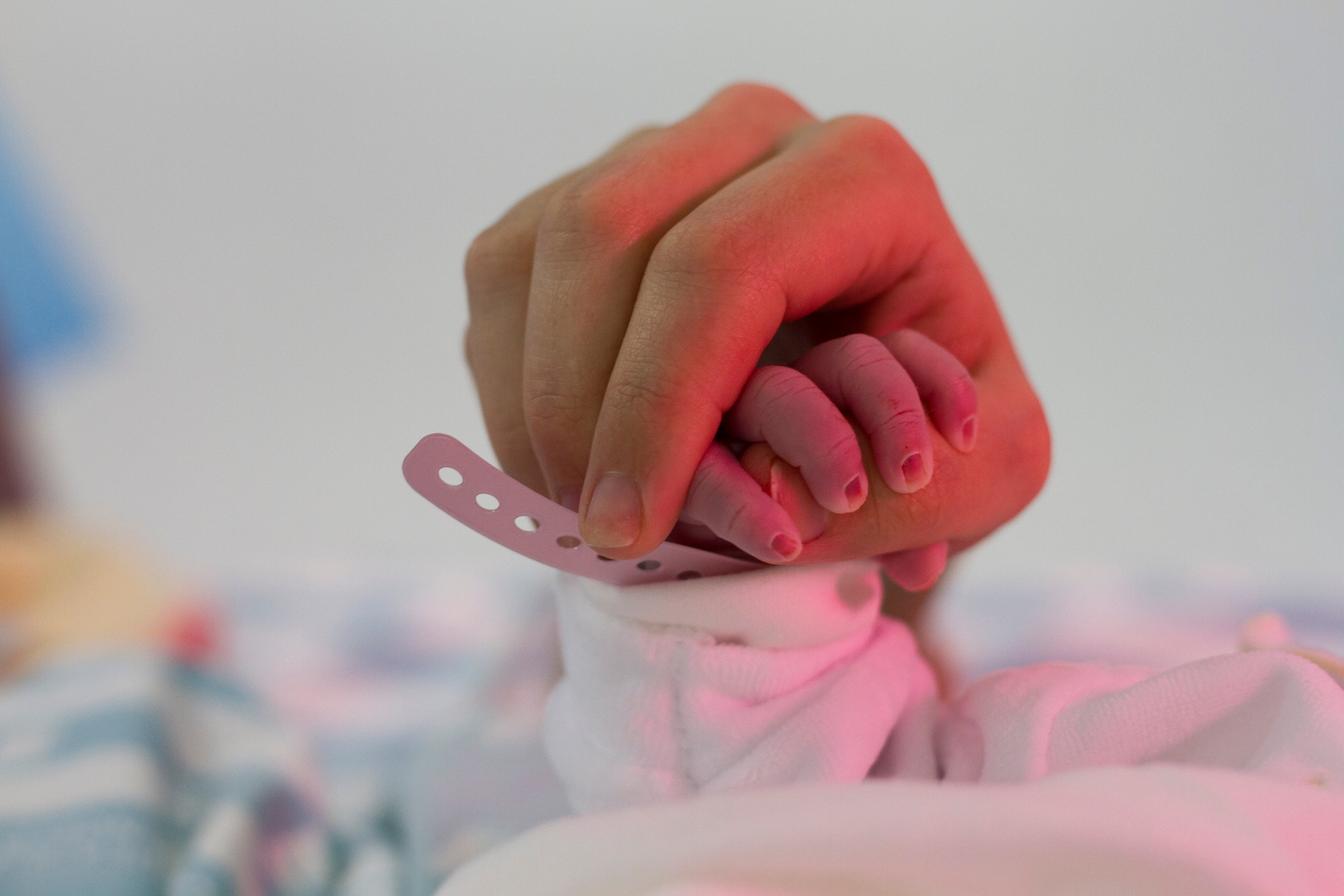 Imagine you had multiple best practices for reducing cesarean sections (c-section) rates in your state but wanted to know which would have the most impact and all you had to do was push a few buttons to find out. That is exactly what a simulation model is doing in the state of New Jersey.

Simulation modeling is a way to analyze data and its impact in virtual scenarios. “When you’re building a simulation model, you build a virtual world to better understand what would happen in the real world before you make changes,” says model designer and builder Seri Anderson, MPH, research assistant for the National Maternal and Child Health (MCH) Workforce Development Center.

Reducing the number of preterm and early term births is one of New Jersey’s focus areas as part of the NICHQ-led Collaborative Improvement and Innovation Network to Reduce Infant Mortality (Infant Mortality CoIIN). The state Title V program is partnering with the National MCH Workforce Development Center to decrease the number of non-medically indicated early elective deliveries (<39 weeks).

Although c-sections are one of the most common procedures in the United States, complications for mom and baby exist at a higher rate than with vaginal births. For a first time mom, having a vaginal birth also minimizes potential problems for future pregnancies and decreases the rate of additional c-sections, since not all physicians are comfortable with a woman laboring after a cesarean. In addition, each subsequent c-section increases the rate of long term complications, such as damage to blood vessels, surrounding organs and uterine rupture. As a whole, outcomes for mom and baby after a vaginal delivery are better than for mothers who deliver via c-section.

But c-section rates vary from state to state and even hospital to hospital within a single state, showing a need for data-driven decision making and implementation of best practices most likely to lead to a vaginal birth. In 2013, New Jersey had a low-risk c-section rate of 33.1 percent and saw a reduction the following year of 1.2 percent. Committed to continue lowering their rate, New Jersey will use the simulation model to engage stakeholders to create state-wide change.

As a first step to building the model, the National MCH Workforce Development Center did extensive literature reviews for evidence-based interventions that had a quantifiable impact leading to vaginal births. The model itself is built in a computer program combining existing evidence, expert experience and has the critical feature of predicting impact. The model can estimate how many c-sections could be prevented, based on the scale of the implemented changes.

The team in New Jersey held a large stakeholder meeting in late August to present the hands-on simulation model. “With the model, we are saying, ‘Here is what you can do’ and helping stakeholders visualize the collective impact,” says Amanda Cornett, MPH, coach to the National MCH Workforce Development Center's New Jersey team.

At NICHQ, we teach people to use evidence-based strategies and to test on a small scale before implementing policy changes. “Simulation is another great tool to apply to improvement work. Seeing the impact lets you know which evidence-base strategy to target first,” says NICHQ Executive Project Director Pat Heinrich.

Based on this August meeting, the New Jersey team will come together again to prioritize which evidence-based strategies are best for New Jersey to lower their rate of low-risk c-sections. From there the group will transition into creating a plan to disseminate the recommendations and provide support at the state level for implementation.